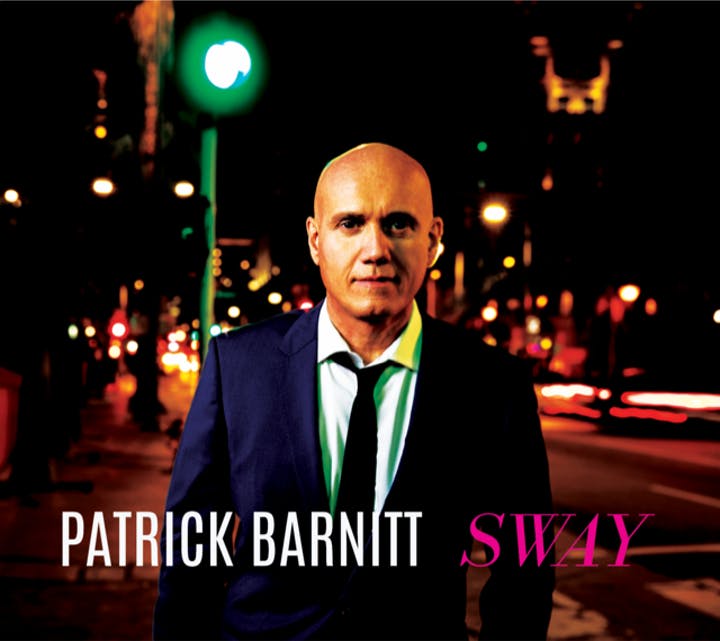 It’s almost here. What a whirlwind. We started rehearsing for the record almost a year ago and then I had a small slip up on the basketball court, so we were subsequently delayed a few months. I’m a firm believer in the old adage, “There are no accidents”. No pun intended:) The great news is that out of the whole ordeal came a brand new song, ACL Blues, co/written by our producer and arranger, the great, Paul McDonald. I’m back. We tracked the big band at East West Studios with one of the greatest big bands on the planet. And we just finished recording vocals at the legendary Capitol Studios on Frank Sinatra’s microphone. Pinch me now. What a rush to be in that historic building and to be recording on Ole Blues Eyes mic. I could feel the magic. I’ll never forget it. Our phenomenal engineer, Ira Grylack really captured that classic vibe and sound. The arrangements are incredible. We are just finishing the mix with the one and only, Damon Tedesco at the helm. The great/ Stephan Oberhoff is co-producing and playing on a number of the tracks. The amazing, Laura Pursell, joins me on a few of the tracks. The record is called Sway. Some big band, some rock n roll, a little pop and some blues. I can’t wait to share it with you! We’ve got some dates lined up. A number of them with Laura Pursell and Frank DeVito, Frank Sinatra’s drummer. Updates coming soon! Stay tuned:)