Vocalist Patrick Barnitt will release his second album, “Sway” July 5, 2019. The album is full of 13 tribute tunes originally done by recognizable names such as Cole Porter, Chicago, The Doors and more. What the eclectic group of songs has in common is Barnitt’s superior phrasing and classic crooner touches. 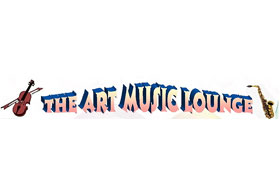 My first impression of Barnitt’s voice when I started this CD was that he sounded like a more swinging version of Jack Jones, whose voice I liked very much, thus I was surprised to see his voice described as a tenor.

PATRICK BARNITT/Sway: Sometimes you just need a cat that knows how to croon and Barnitt repeatedly shows that he knows how to get the job done soon. 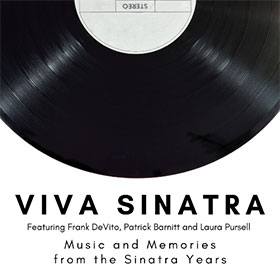 Viva Sinatra is a night of music and memories from the Sinatra years, featuring Frank Devito, Patrick Barnitt and Laura Pursell. The first 200 people that arrive in a vintage car will receive two free tickets to the show. 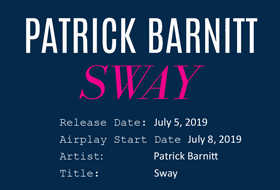 SWAY, the second album by Los Angeles vocalist and actor PATRICK BARNITT, is a project comprising swing, pop, and blues tunes. Barnitt has a warm, intimate voice, somewhat in the tradition
of the Great American Songbook crooners but with a more contemporary edge. The vocals were recorded at Capitol Studios. 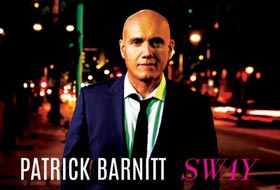 AN ECLECTIC SET WITH THE PAUL McDONALD BIG BANDAVAILABLE JULY 5, 2019. SWAY, the second album by Los Angeles vocalist and actor PATRICK BARNITT, is a project comprising swing, pop, and blues tunes, featuring the PAUL McDONALD BIG BAND. Barnitt has a warm, intimate voice, somewhat in the tradition of the Great American Songbook crooners but with a more contemporary edge.

Jazz vocalist, Patrick Barnitt, makes his Vitello’s debut on May, 21st with the Paul McDonald Big Band and the release of his new Big Band record, Sway. The vocals were recorded at the legendary Capitol Studios on Sinatra’s mic. This is the follow up to his debut album, When The Time is Right, produced by the accompliced, songwriter and keyboardist, Howlett (Smitty)Smith.

Leomark Studios and Skyrocket Productions have announced that Coffin 2 will have a week-long theatrical run in Los Angeles from August 11-17 at the Laemmle Music Hall in Beverly Hills.

Coffin 2 is the sequel to the successful – you guessed it – Coffin. The original was released in theaters in 2011 and placed in the Top 20 rentals at Redbox in its first week of release (2012). Coffin still has a strong fanbase, both domestically and internationally, seeing regular play on The Horror Channel (UK) and other outlets.

A powerful man, Marlo Stanfield of The Wire, once told a prison officer, “You want it to be one way. But it’s the other way.”

Now, of course he’s not in Coffin 2. But it might as well be the plot of the film. Rolling off of the rambunctious intrigue of Coffin, this sequel brings some major players back together to play with your expectations and kidnap a few folks along the way, again. There’s mutilation, pontification on poisonous “Jamaican ginger jake,” and even a thrilling scene involving a necklace. Trust me, it’s all there. I even wrote it down in my notes! A champion of being low budget and not caring about your bougie cinematic sensibilities, Coffin 2 walks down the runway serving you a little Saw and a lot more “we know it’s ridiculous, just enjoy the ride.” 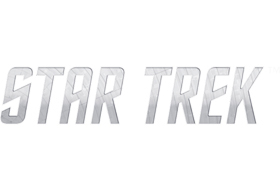 Patrick Barnitt was a particularly ubiquitous presence across the Star Trek franchise, though odds are you won’t recognize the name. That’s because, for his appearances on Deep Space Nine, Voyager and Enterprise, as well as in First Contact and Insurrection, Barnitt went uncredited. Barnitt was one of Trek’s go-to alien guys, a favorite of Jonathan Frakes, and often encased in Borg costume and makeup. Barnitt, in Borg get-up, even graced the cover of TV Guide, the First Contact theatrical poster and on one of the discs in a Trek DVD set. StarTrek.com invited Barnitt to contribute a guest blog recounting his wide-ranging Trek experiences and filling everyone in on his life today, and he graciously took us up on the offer.

Ever had a Star Trek trading card made of you? Pat Barnitt has. Coffin franchise favorite and esteemed crooner Patrick Barnitt discusses what’s happening for him in 2018 with host Kristin West. He updates us on his latest movie projects and what new music he has coming out to look forward to. 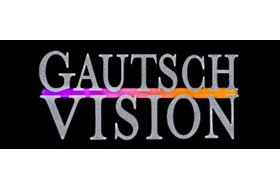 Patrick Barnitt is a very gifted and talented guy from the East Coast, who now resides in Los Angeles, California.

He plays “Jack Samms” in the Coffin franchise and I got to spend some time to ask him some epic questions about the artistry career he has flourished in in the past few decades. 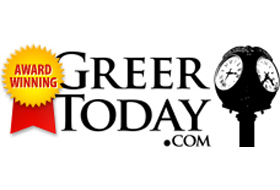 Patrick Barnitt couldn’t wait to be the bad guy.

Barnitt was in Greer working on the film project “Chronology”, which was shooting scenes in downtown Greer.

Currently playing at the Los Angeles Theatre Center, Josh Agle and Cynthia Bradley’s Shag With a Twist is not a musical or a play, but a story told mostly through dance, a slight, amusingly whimsical murder mystery big on style and flavored by Shag aesthetics.

What is shag? To some, it’s is a type of carpet, to others it’s slang for sexual intercourse. According to Austin Powers’ groovy world, it’s a hairstyle once worn by a more radical Jane Fonda. It’s also a type of dance.